IE 11 is a very old browser and is not supported on this site.
Management report - Key figures Galenica Group 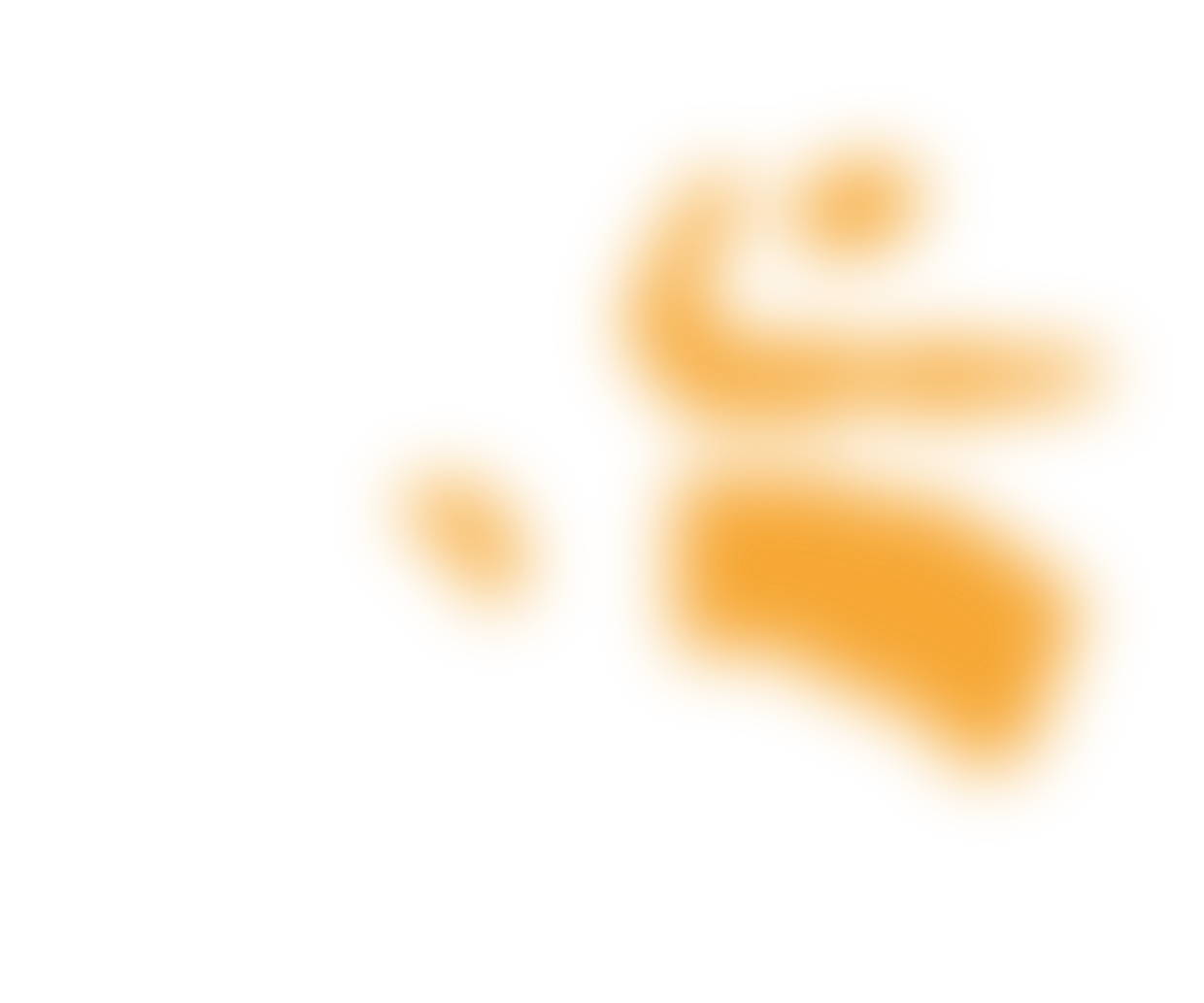 This sales development was driven in particular by one-off additional sales in connection with COVID-19 with a growth in sales of 3.1%, most of which occurred in the first half of the year. The business developed very dynamically, especially in the last few months of 2021. On the one hand, the one-off additional sales in relation to COVID-19 increased again, and on the other hand, the sales of cold and flu medicines went up sharply compared to the same period of the previous year. In addition, a strong performance by the specialty pharmacy Mediservice and further market share gains in the wholesale business with doctors made a positive contribution to sales growth. Once again, acquisitions of companies and products were another growth driver in the 2021 financial year.

The adjusted¹ operating result (EBIT), i.e. excluding the effects of the IFRS 16 (Leases) and IAS 19 (Employee Benefits) accounting standards, grew by 26.4% to CHF 213.1 million. Key drivers were additional COVID-19-related sales with a positive EBIT impact estimated at CHF 25 million and profit from the sale of the property at the Galenica headquarters in Bern of around CHF 9.4 million. The adjusted¹ return on sales (ROS) also increased year-on-year from 4.8% to 5.6%.

Investments in the financial year 2021 totalled CHF 60.4 million (previous year: CHF 57.0 million). These were mainly attributable to the modernisation of the distribution centre in Lausanne-Ecublens and the introduction of the new ERP (Enterprise Resource Planning) system at Alloga and Galexis. In addition, there was increased investment in the development of digital infrastructure in connection with the strategic «Omni-channel» programme.

The Galenica Group’s balance sheet was further strengthened. Compared to the previous year, the adjusted¹ shareholders’ equity increased by CHF 96.1 million to CHF 1,206.2 million. The adjusted¹ net debt, i.e. excluding lease liabilities, dropped sharply compared with the previous year due to the significant operating cash flow, totalling CHF 258.2 million at the end of December 2021, which corresponds to 1.0× adjusted¹ EBITDA (as of the end of 2020: 1.7×).

The growth in adjusted1 operating cash flow was very pleasing. It rose to CHF 283.2 million, which corresponds to an increase of 61.5% year-on-year. This growth was due to both the high operating result and the reduction in net working capital as a result of the excellent business development at the end of the 2021 financial year. Despite strong acquisition activity (cash flow for M&A: CHF -69.5 million), free cash flow amounted to a solid CHF 194.9 million (+226.8%), which was also positively influenced by the net sales proceeds from the property at the Galenica headquarters of CHF 38.2 million.

COVID-19
«Products & Care» segment
Galenica uses cookies to optimise the functions of the website and to ensure you enjoy the best possible experience. Use of cookies & disclaimer
OK